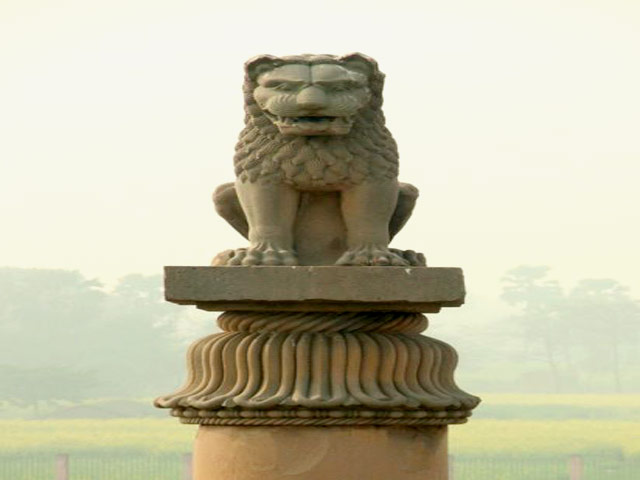 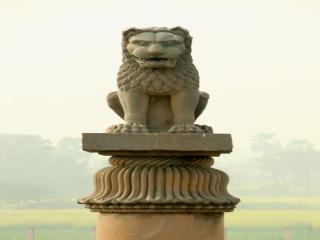 Lord Buddha visited Vaishali frequently and at Kolhua, close by, preached his last sermon. To commemorate the event, Emperor Ashoka, in the third century B.C. erected one of his famous lion pillars here. A hundred years after the Mahaparinirvana of the Buddha - Vaishali hosted the second great Buddhist council.

Vaishali today is a small village surrounded by banana and mango groves as well as rice fields,

Historians maintain that one of the world's first democratic republics with an elected assembly of representatives flourished here in the 6th century B.C. in the time of the Vajjis and the Lichchavis. And while Pataliputra, capital of the Mauryas and the Guptas, held political sway over the Gangetic plain, Vaishali was the center for trade and industry, On the outskirts of Vaishali stood the grand double storied Buddhist monastery. Buddha often discoursed here. He extended spiritual enfranchisement to women by admitting them to the Holy Order which was founded here.

Attractions in Vaishali, around and from Vaishali