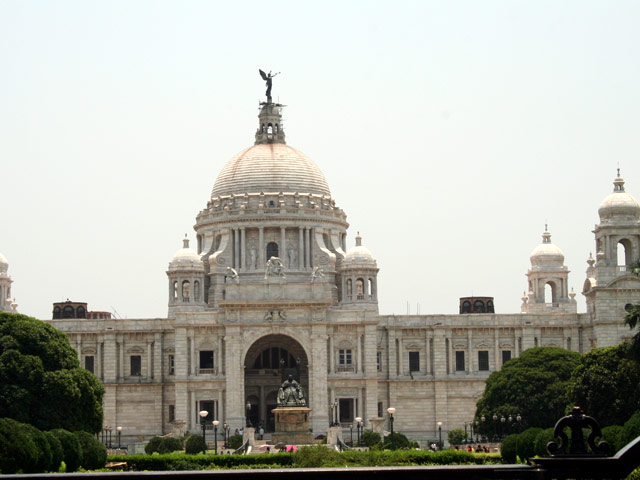 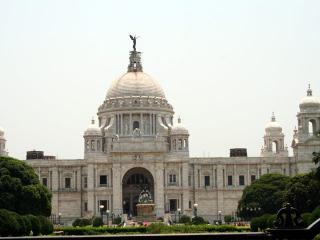 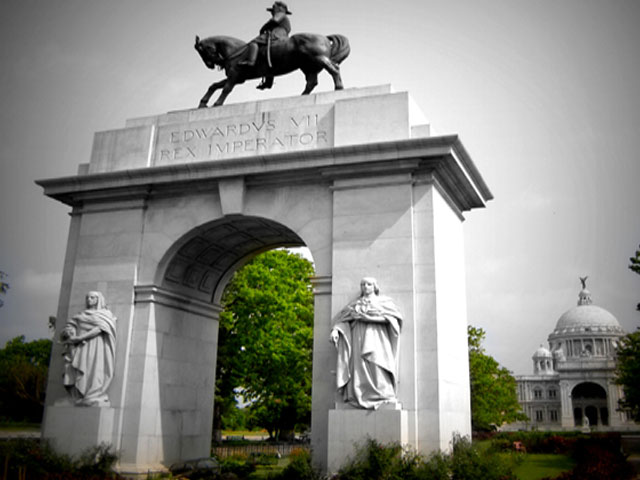 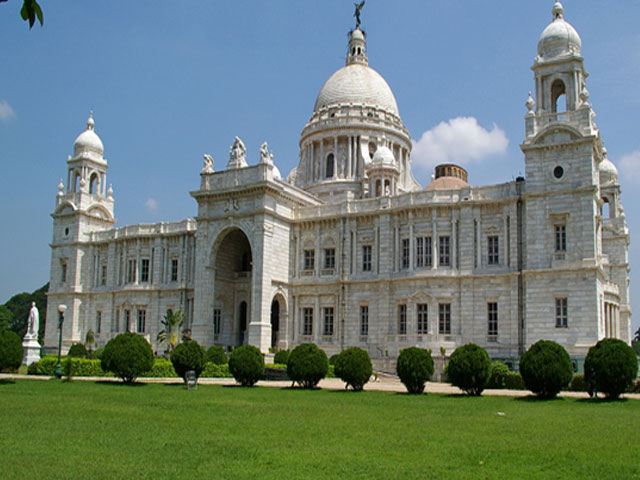 Victoria Memorial is one of the most fascinating landmarks of Kolkata, It was built between 1906 and 1921 on the lines of white marble.

It stands on the southern side of the maidan (ground) near Jawaharlal Nehru Road. This memorial were designed in Italian Renaissance-Mughal style and build of white marble from Rajasthan. The memorial was the inspiration of Lord Curzon, who in 1901, felt that his lately departed Queen Empress, required a suitable monument to her memory. It took 20 years to build at a cost of 10 million rupees. It was formally inaugurated by Prince of Wales. The Victoria Memorial is massive in its size and stands enclosed within blooming gardens that spread over to an area of 64 acres. It houses a museum containing a large collection of memorabilia relating to Victoria and the British presence in India as well as other exhibits. . The Memorial also contains a Royal Gallery housing a number of portraits of Queen Victoria and Prince Albert and paintings illustrating their life