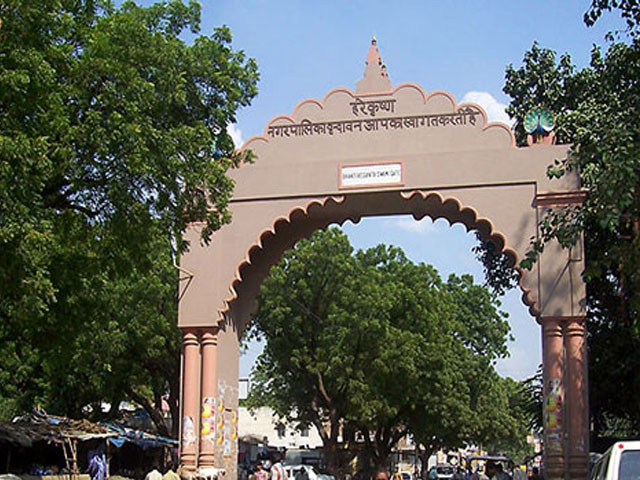 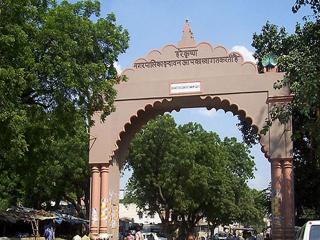 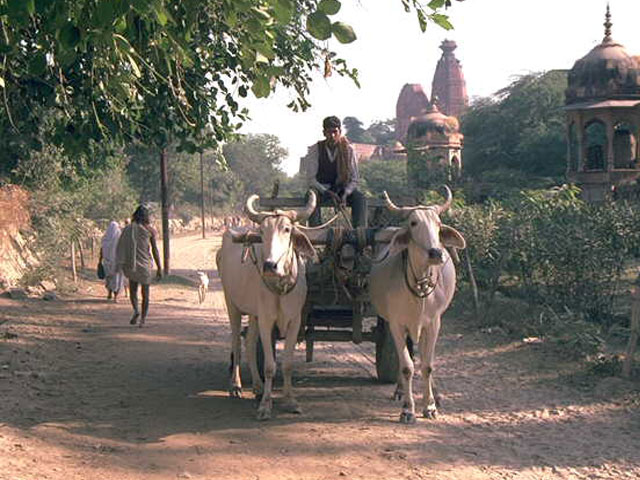 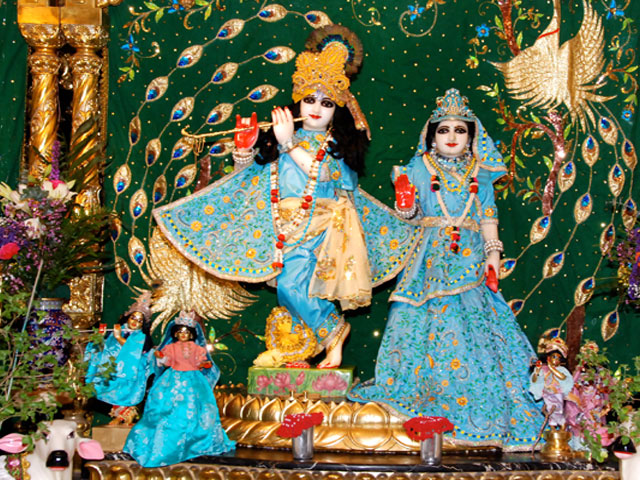 The city of temples dedicated to Lord Krishna

With arches of religious esteem, hymns and mantras of millions of devotees, marvelous temples adorned in a rainbow of colorful people – the spiritual city of Vrindavan is unexpected in its scale and celebrated.

In its beauty, from the epic enormity of Lord Krishna to the religious importance it commands. It is situated in the district of Mathura and is about 57 km away from Agra. Vrindavan is a town that is supposedly built on the site of an ancient forest, a region where the famous cowherd boy, Krishna, a Hindu God is believed to have spent his childhood days. This was where him as a boy paid pranks on milkmaids and at the same time killed demons and taught people lessons on upright values in life. His childhood deeds are the epicenter of the underlying Hindu spirituality. With a huge amount of devotees flocking into this holy town, the streets are always bustling with people from all over the world. The town has hundreds of temples dedicated to the worship of Lord Krishna. At Vrindavan, the Krishna Balaram temple is a beautiful white marble temple complex. Other temples like the Rangaji temple and the Govind Dev temple built in 1590 AD are also equally remarkable.