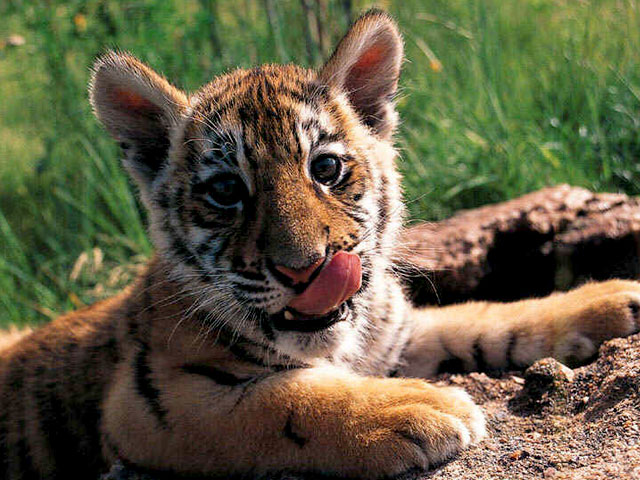 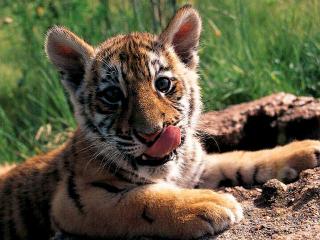 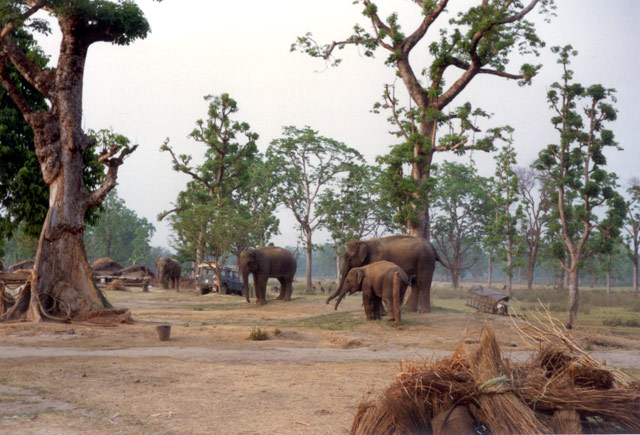 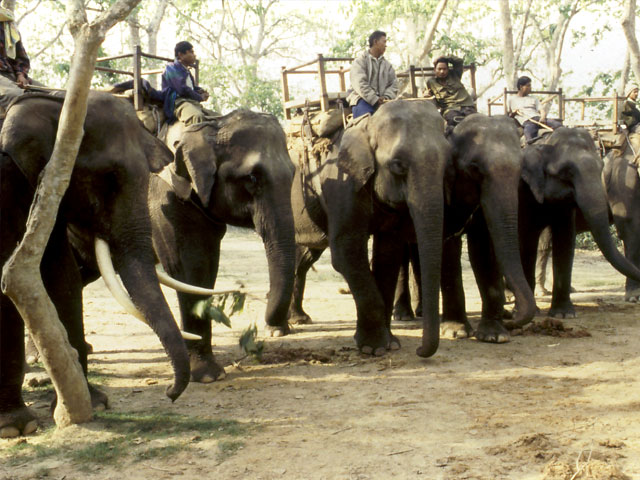 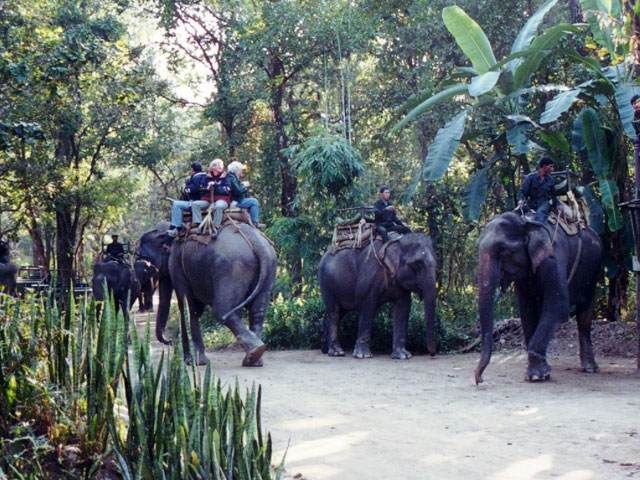 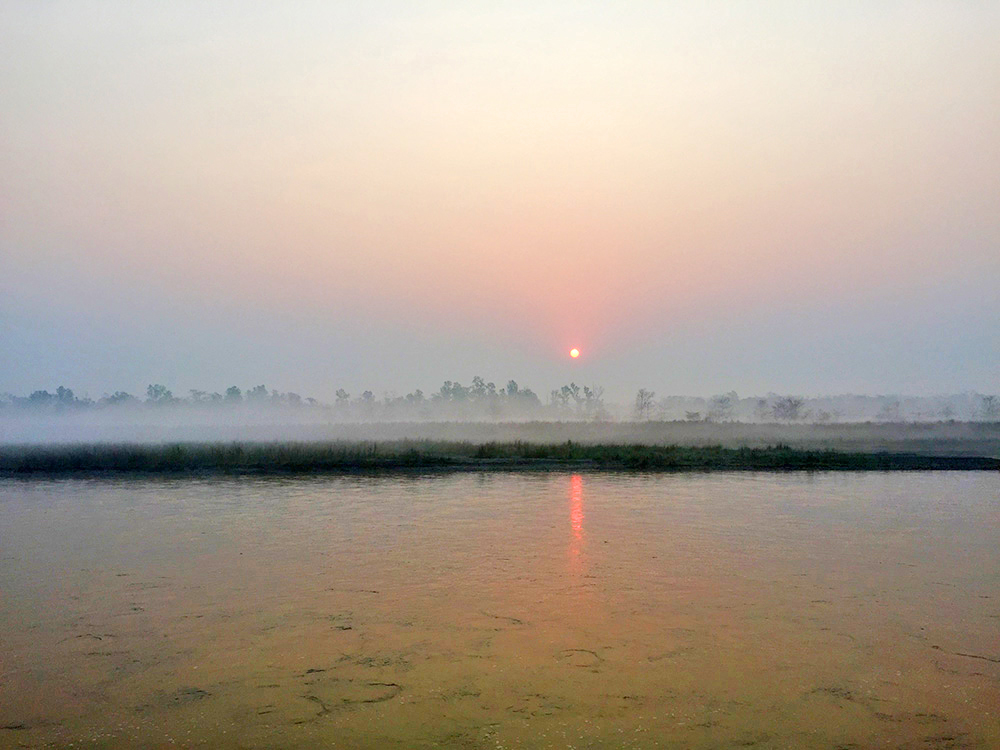 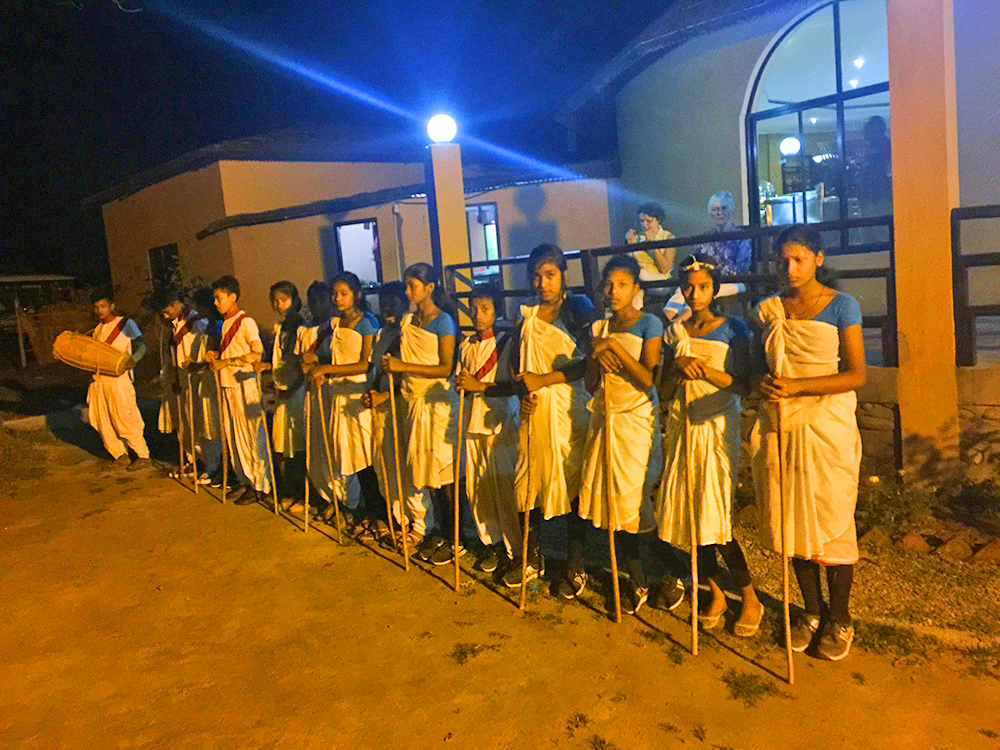 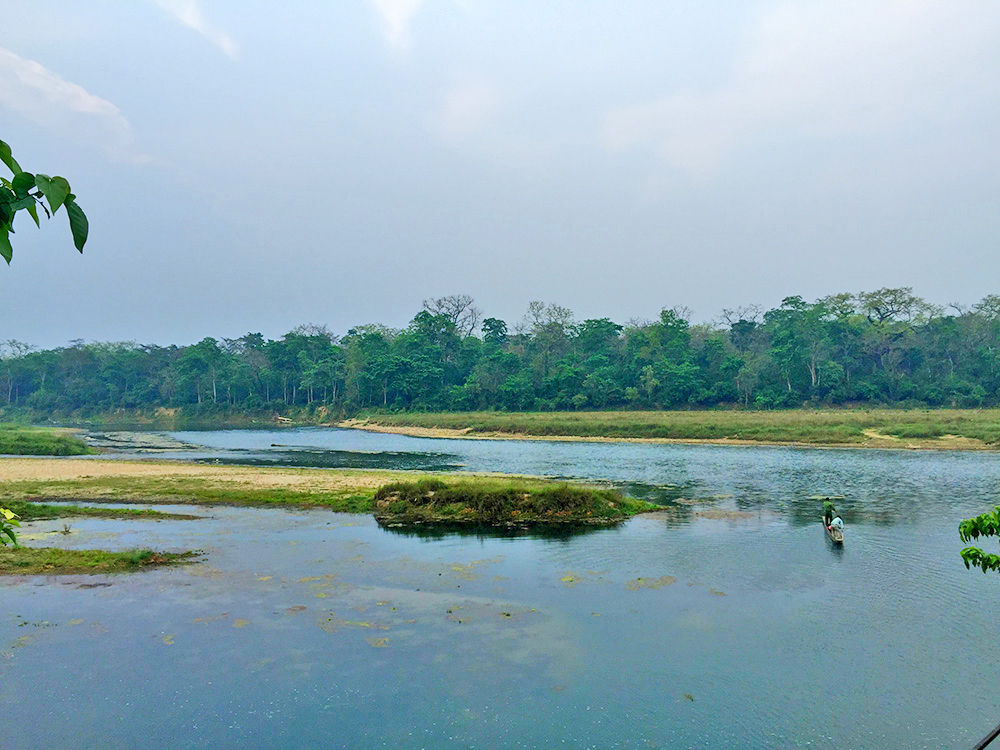 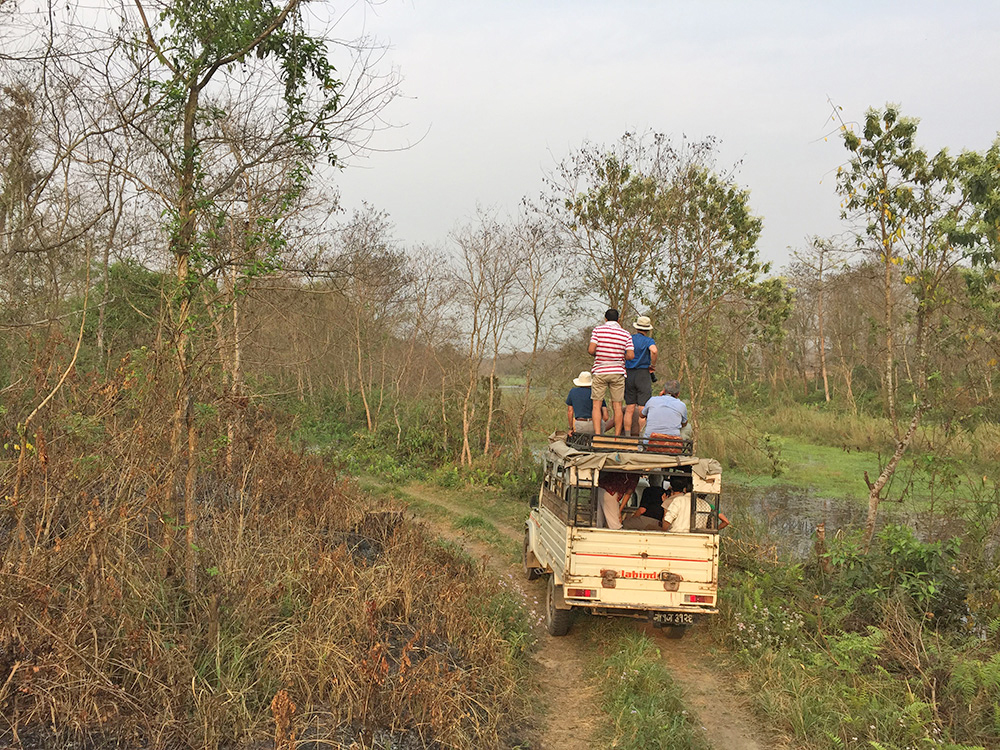 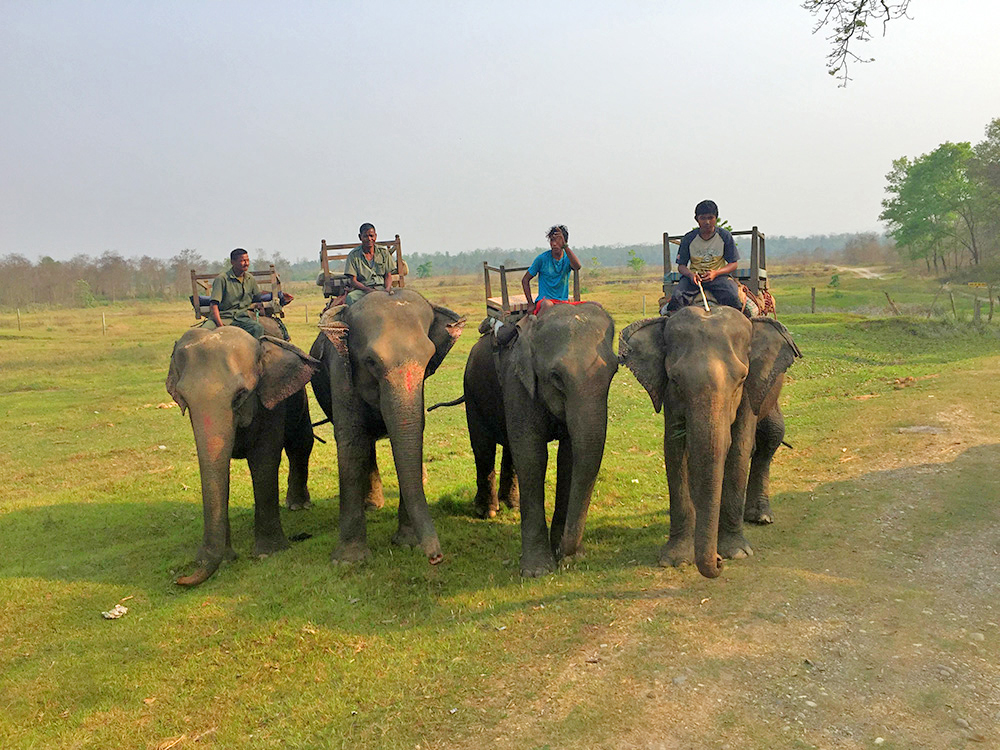 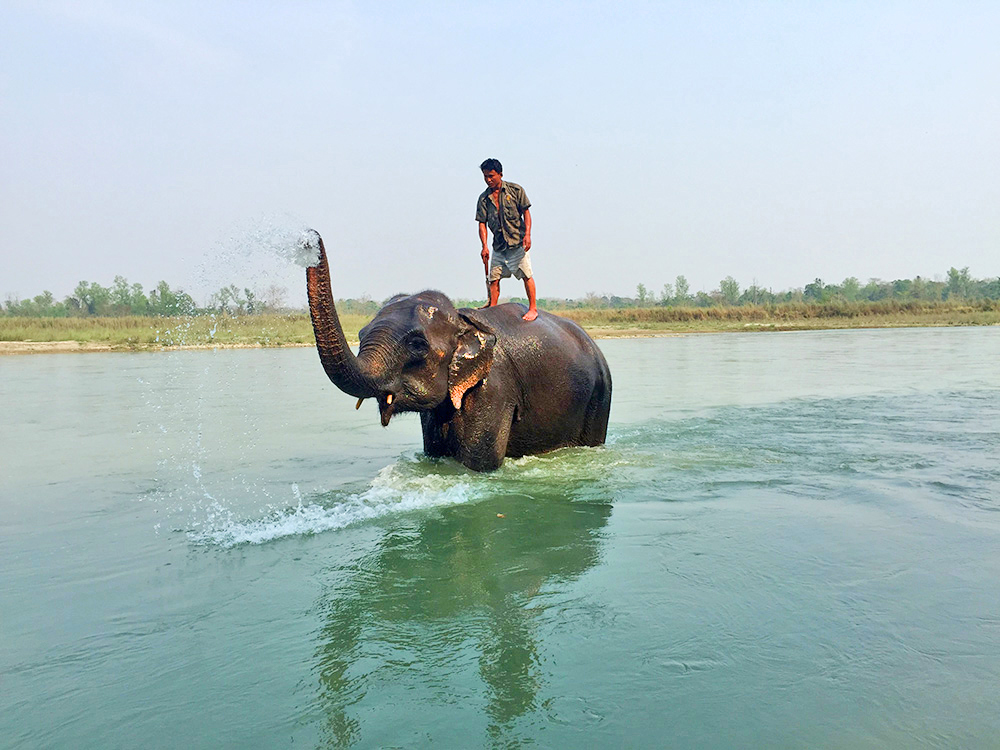 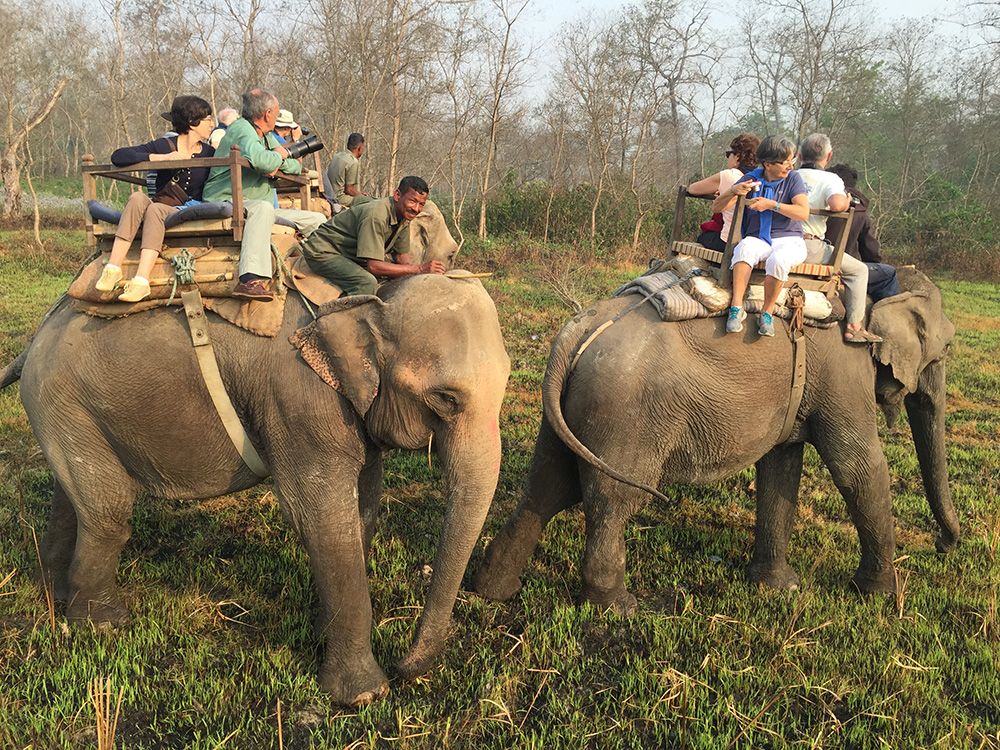 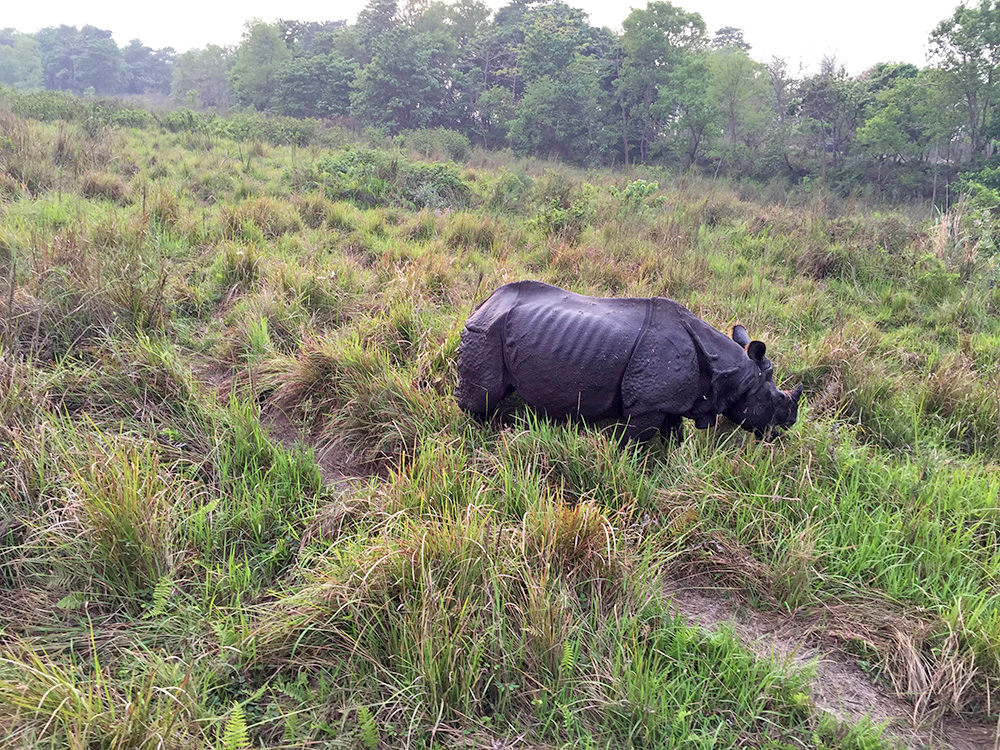 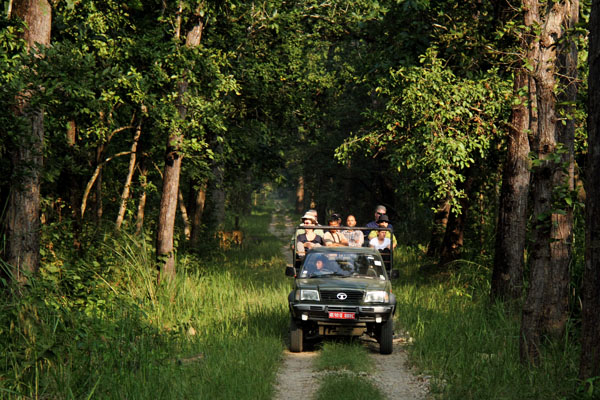 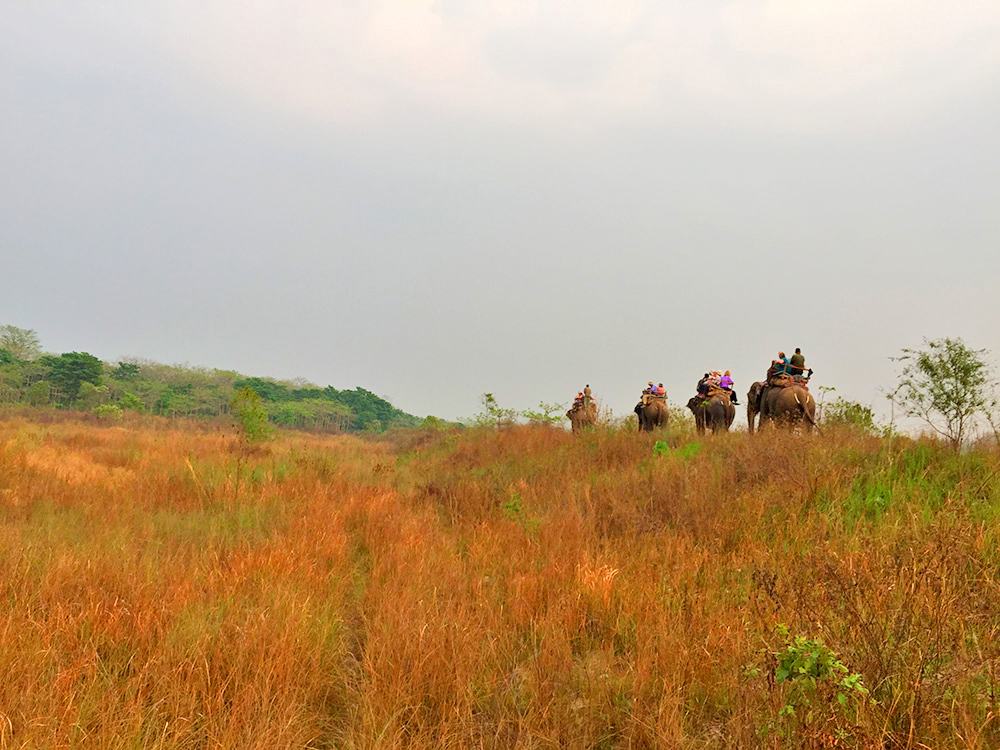 Chitwan National Park is one of the most popular tourist destinations in Nepal. Chitwan National Park is the first national park in Nepal established in 1973 and due to its biodiversity, it was listed as a UNESCO World Heritage Site in 1984. Nestled at the foot of the Himalayas, Chitwan Nataional Park covers an area of 932 square kilometers of forest, marshland and grassland. Located in the subtropical inner Terai lowlands, CNP spreads over the districts of Nawalpur, Parsa, Chitwan and Makwanpur. It is particularly rich in flora and fauna and is the last refuge to the last populations of one horned Asiatic rhinoceros and the Royal Bengal tiger. A total of 68 species of mammals, 544 species of birds, 56 species of herpetofauna and 126 species of fish have been recorded in the park.

The park is the last surviving example of the natural ecosystems of the Terai region. The park covers the subtropical lowlands between the two river valleys at the base of the Sivalik hills. The core area lies in between the Narayani and the Rapti river to the north and west. To the east lies the adjacent Parsa National park and to the South is in contiguous with the Indian Tiger Reserve, Valmiki National Park. In 1997 an area of 729.37 sq km was added as a buffer zone. . In 2003, Beeshazari Tal and associated lakes within the buffer zone were designated as a wetland of international importance under the Ramsar Convention.

The park is especially renowned for its protection of One Horned Rhinoceros, Royal Bengal Tiger and Gharial Crocodile. The other population of endangered species of animals are gaur, wild elephant, four horned antelope, striped hyena, pangolin, gigantic dolphin, monitor lizard and python, etc. Some of the other animals found in the park are sambar, chital, hog deer, barking deer, sloth bear, common leopard, palm civet, wild dog, langur, rhesus monkey, etc. There are over 544 species of birds in the park. Among the endangered birds found in the park are Bengal florican, giant hornbill, lesser florican, black stork and white stork. Few of the common birds seen are peafowl, red jungle fowl, and different species of egrets, herons, kingfishers, flycatchers and woodpeckers. The best time for bird watching is March and December. Chitwan is also a place to learn about the Tharu indigenous culture. During your trip to Chitwan, you will get the chance to visit the Tharu villages and most of the resorts in Chitwan organize Tharu dance shows to entertain the tourists. This is a unique place to visit where you get both natural and cultural diversity in a Himalayan country.