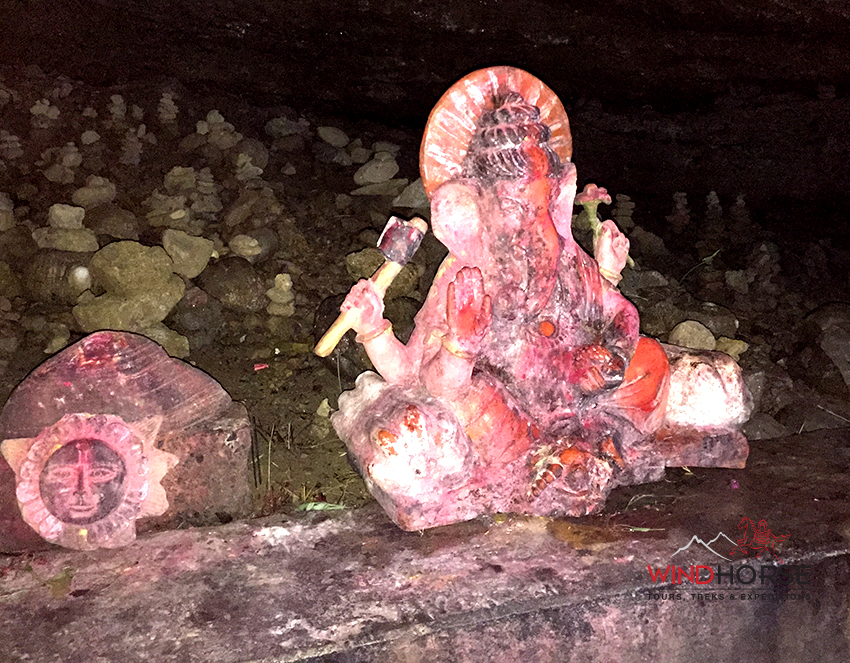 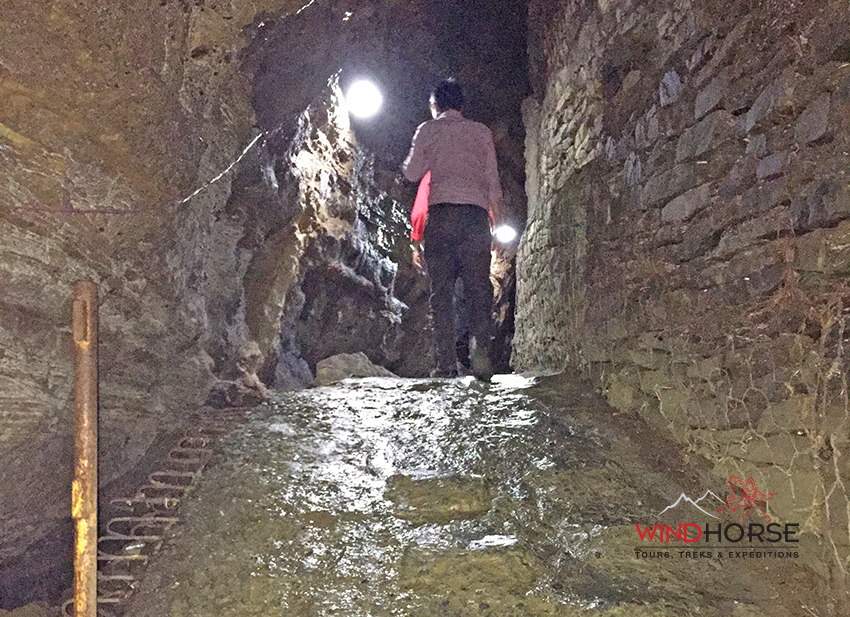 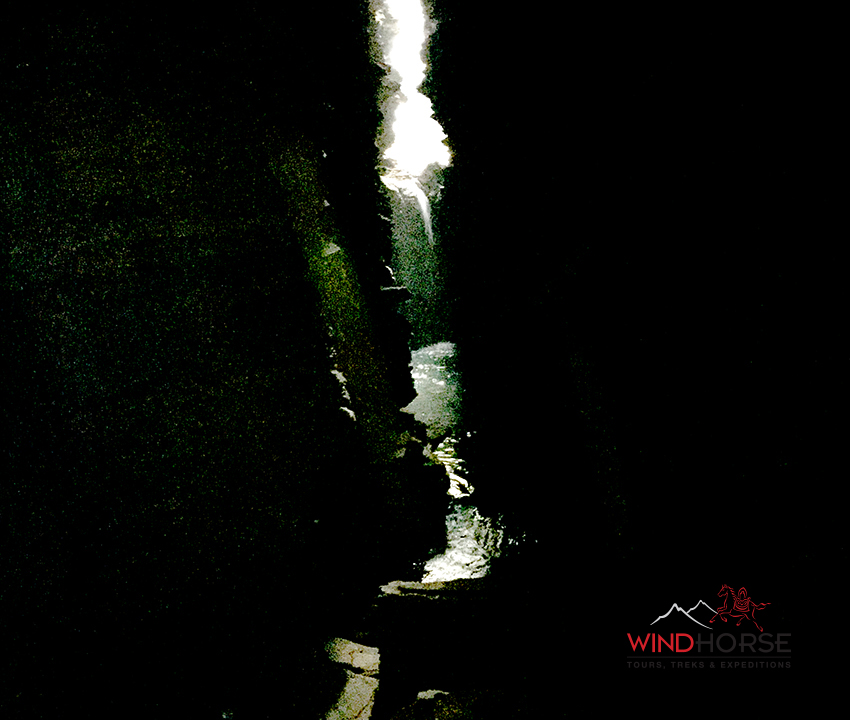 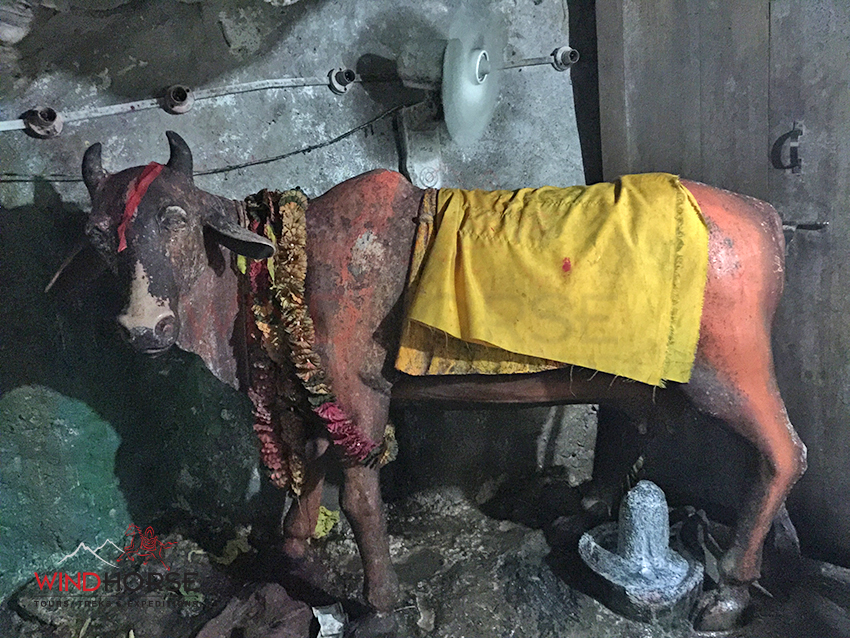 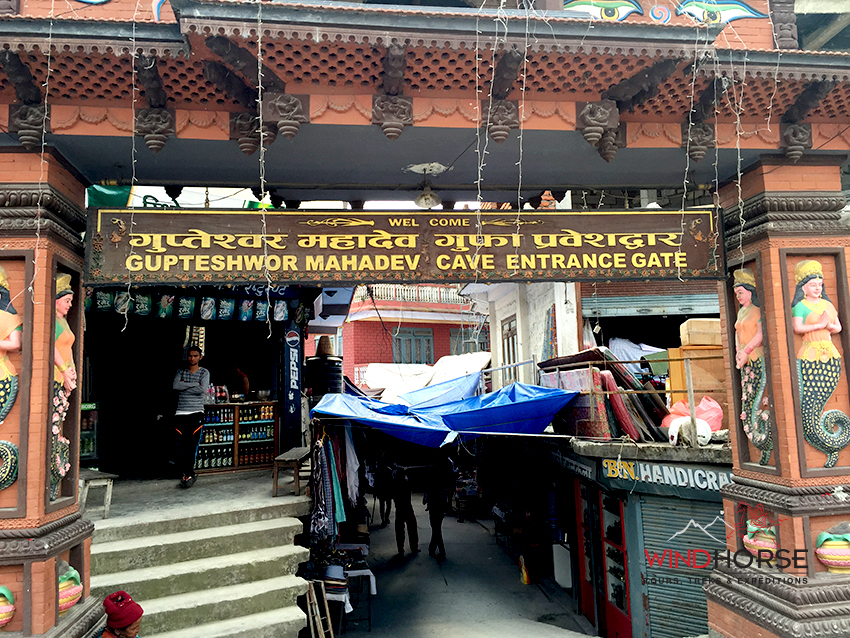 The cave of Lord Shiva

Gupteshwor Mahadev cave is a sacred cave located near to the Davis falls. It is rumored to be one the longest cave in Nepal measuring 2950m. The cave is said to have been discovered by some local who stumbled into it while clearing off some grass in the 16th century. The cave has two chambers with several shrines and statues, dedicated to Lord Shiva and other Hindu deities along with the huge stalagmite formation in the form of a Shiva lingam. There are some hall size rooms and some passages where you have to crawl on all fours. The entrance to the cave is right across from Davis falls.