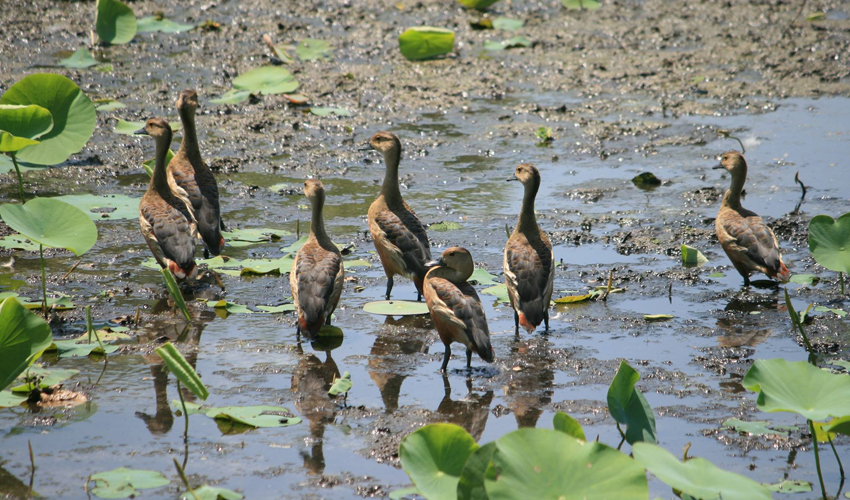 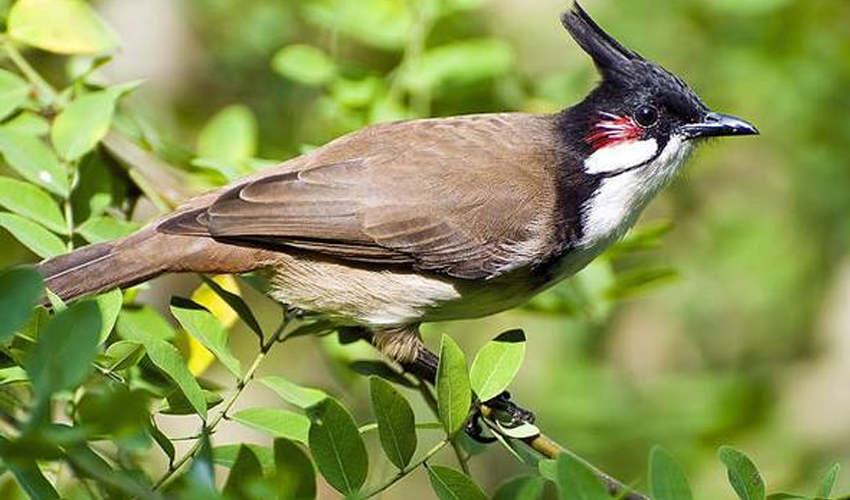 The Koshi Tappu Wildlife Reserve covers an area of 175 square kilometers and is a wetland of international significance. It is situated in the Sapta Koshi river plain in the eastern corner of Nepal close to the border with India. It was established in 1976 to protect the last remaining Asiatic Buffalo(Arna) and later it was designated as a Ramsar site. Besides the Arna, the reserve is also home to many types of mammals such as hog deer, spotted deer, wild boar and blue bull. The endangered Gharial crocodile and gigantic dolphin have also been recorded in the Koshi River. It is also home to more than 280 bird species including 20 duck species, 2 species of ibises, many storks, egrets and herons. The endangered swamp partridge and Bengal Florican are also found here. The Koshi Barrage is an extremely important resting-place for migratory birds. The vast expanse of open water, marshlands, pools and grasslands makes Koshi Tappu makes one of the most outstanding bird watching sites in Nepal.