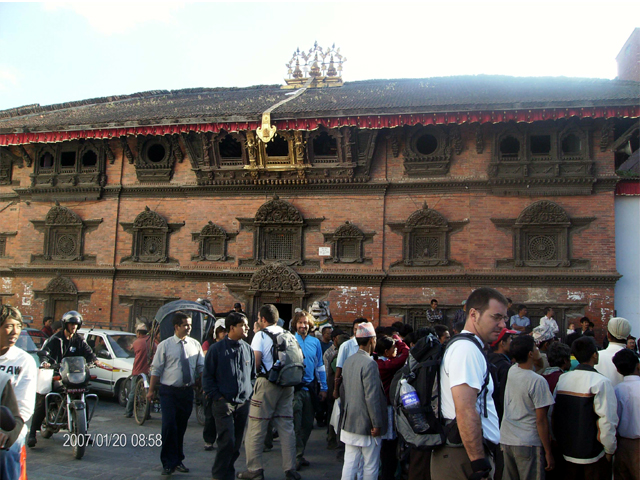 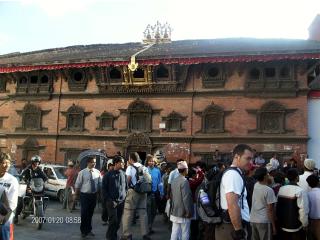 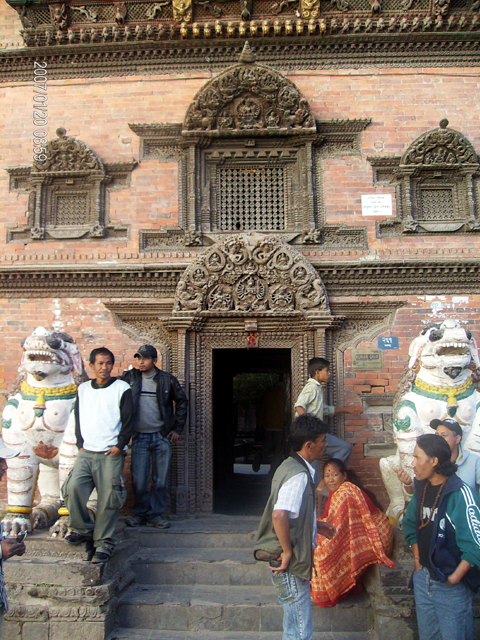 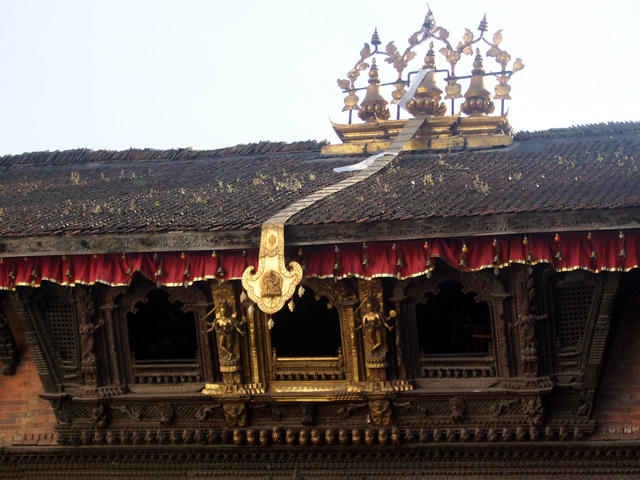 Kumari or living goddess is the tradition of worshiping young prepubescent girls as manifestation of the divine female energy in Hindu and Buddhist religious traditions. A Kumari is selected from the Shakya caste of the Nepalese Newari Buddhist community. The selection process for the title is especially rigorous. The female deity is believed to be the bodily incarnation of the goddess Taleju. A Kumari remains as a Kumari until she menstruates or losses blood by serious illness, then it is believed the goddess vacates her body and reverts to common status. There are several Kumaris throughout Nepal, with some cities having several, the best known is the Royal Kumari of Kathmandu, and she lives in the Kumari Ghar, a palace in the center of the city.