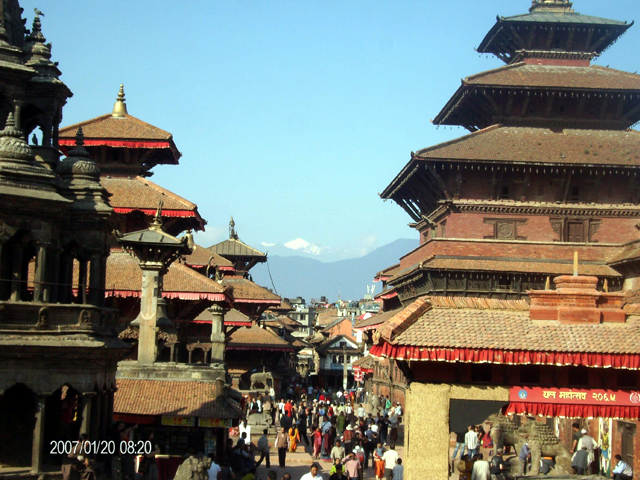 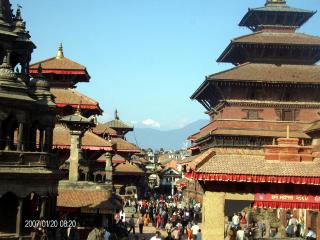 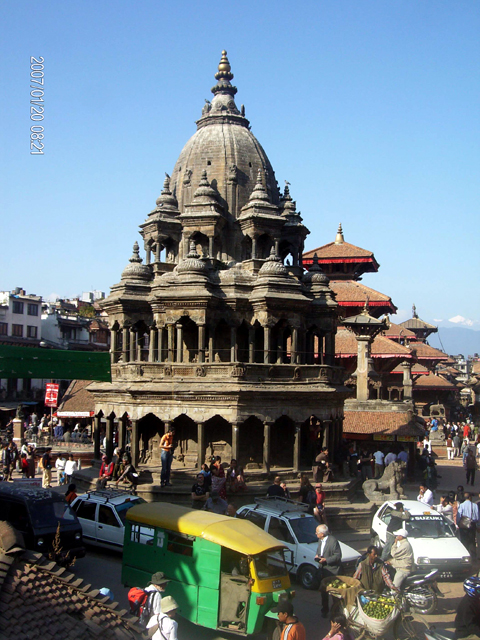 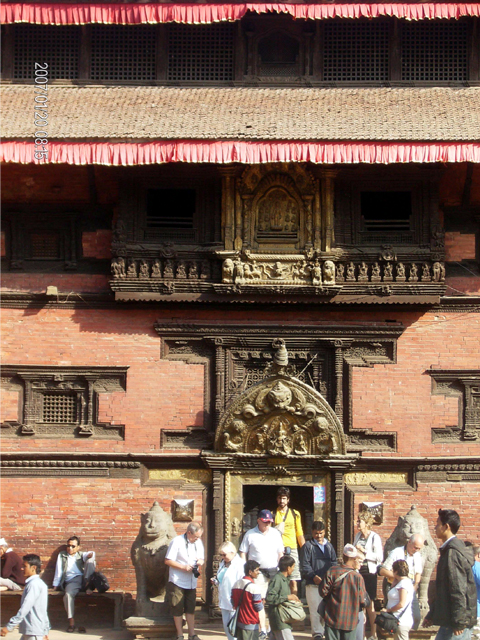 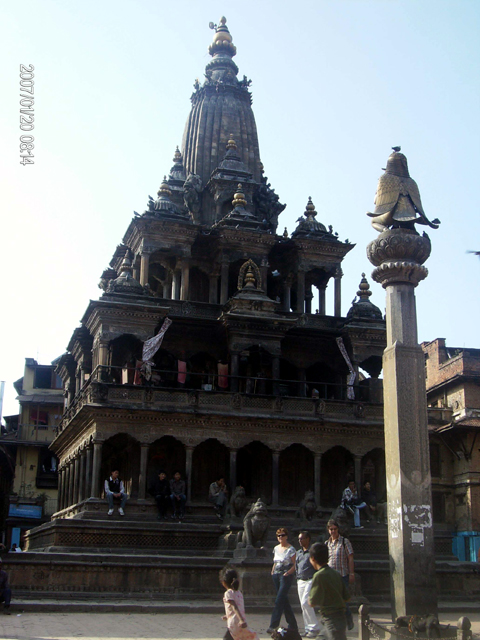 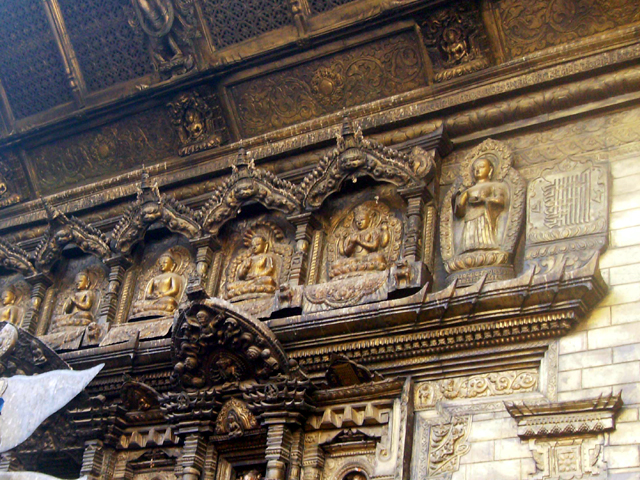 The city of beauty

The ancient name of Patan is Lalitpur, meaning city of beauty. It is indeed a city of beauty and grace and is planned on a circular format with Buddhist stupas at each of the four points of the compass. The city is four kilometers south-east of Kathrnandu across the southern bank of the river Bagmati. Like Kathmandu, its most photogenic center of attraction is its Durbar Square complex, situated right in the middle of the market place. The city is full of Buddhist monuments and Hindu temples, with fine bronze gateways, guardian deities also and wonderful carvings. Noted for its craftsmen and metal workers, it is also known as the city of artists. The city is believed to have been built during the reign of Vira Deva in 299 A.D. Some of Patan's more important monuments are as follows: Krishna Temple, Hiranyavarna Mahabihar (Golden Temple), Rudravarna Mahabihar, Mahaboudha, Machchhenranath etc.

Attractions in Patan, around and from Patan