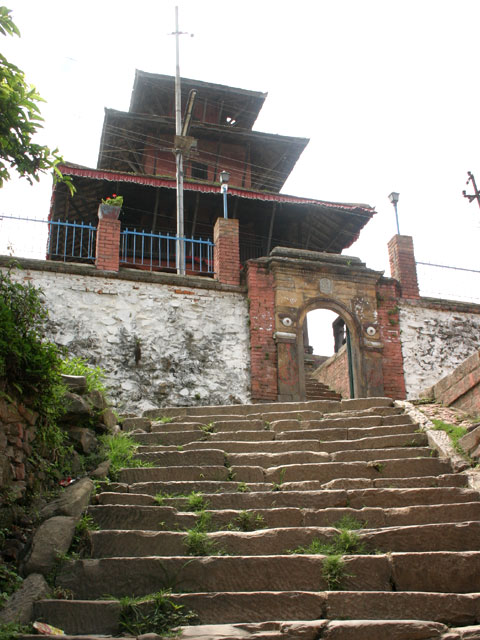 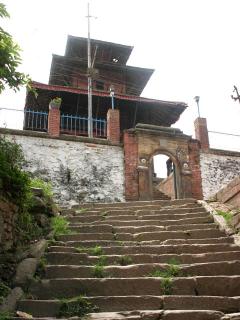 Sankhu is an ancient Newari town situated in the north eastern corner of Kathmandu valley about 16kms from the city center. It was once an important stop on the old trade route between Kathmandu and Lhasa. Legend has that Sankhu valley was a lake, goddess Bajrayogini cleaved the mountain to drain the water and instructed the priest and the first king Sankhadeva to build the town of Sankhu in the shape of a conch shell. The town used to have eight gates, at each entrance of the town, in time the gates disappeared. Few of the gates were reconstructed and five of the gates remains till date.

The temple of Bajrayogini-a mystic Buddhist goddess, the main identity of Sankhu stands atop a forested ridge overlooking the village and is visited by both Hindus and Buddhist pilgrims, although they have different tantra and sadhana to appease the goddess. There are numerous other shrines and sculptures behind the temple.

Attractions in Sankhu, around and from Sankhu